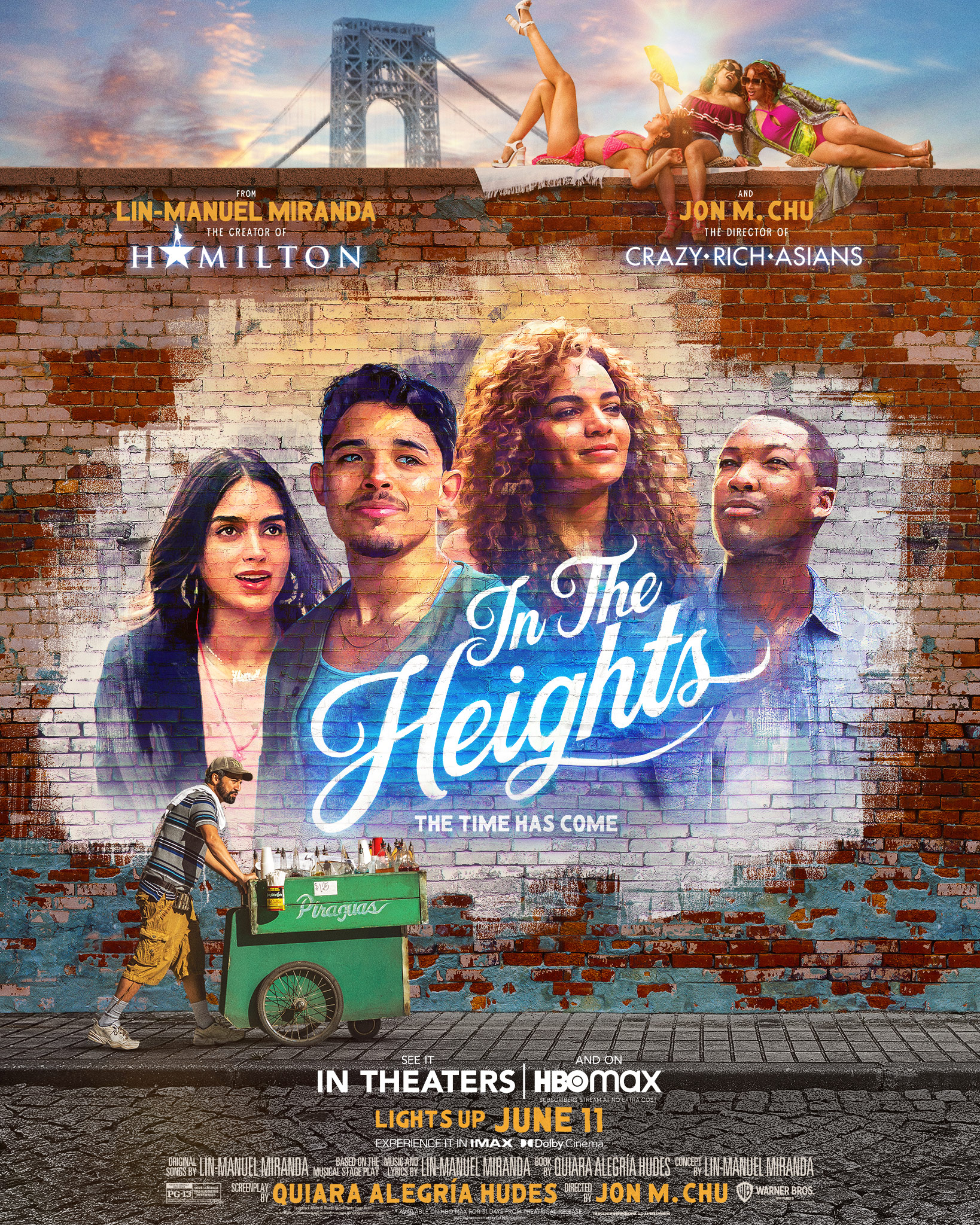 Synopsis: The scent of a cafecito caliente hangs in the air just outside of the 181st Street subway stop. The likeable, magnetic bodega owner Usnavi saves every penny from his daily grind as he hopes, imagines and sings about a better life.

Show your Spirit: Make a 'In The Heights' GIF 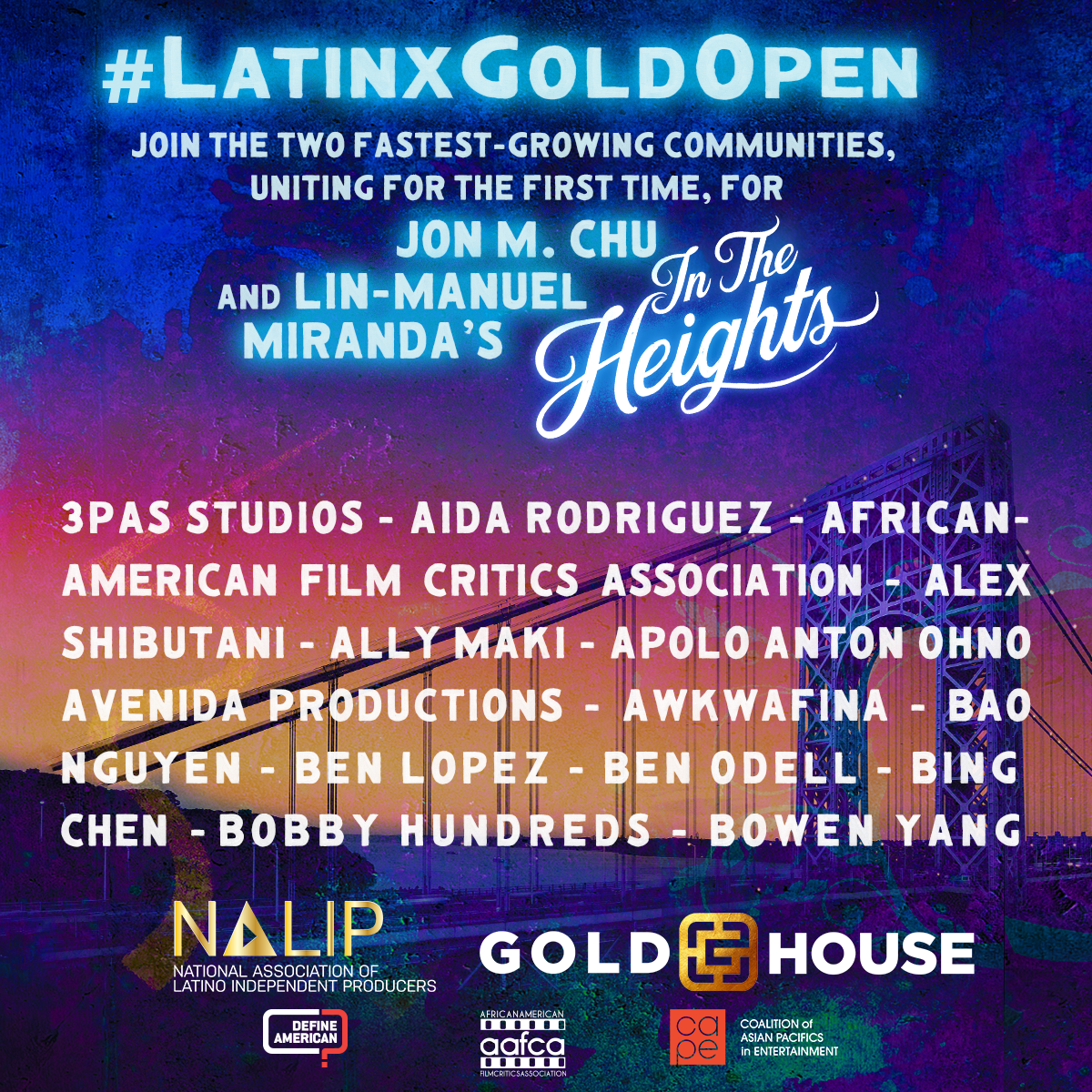 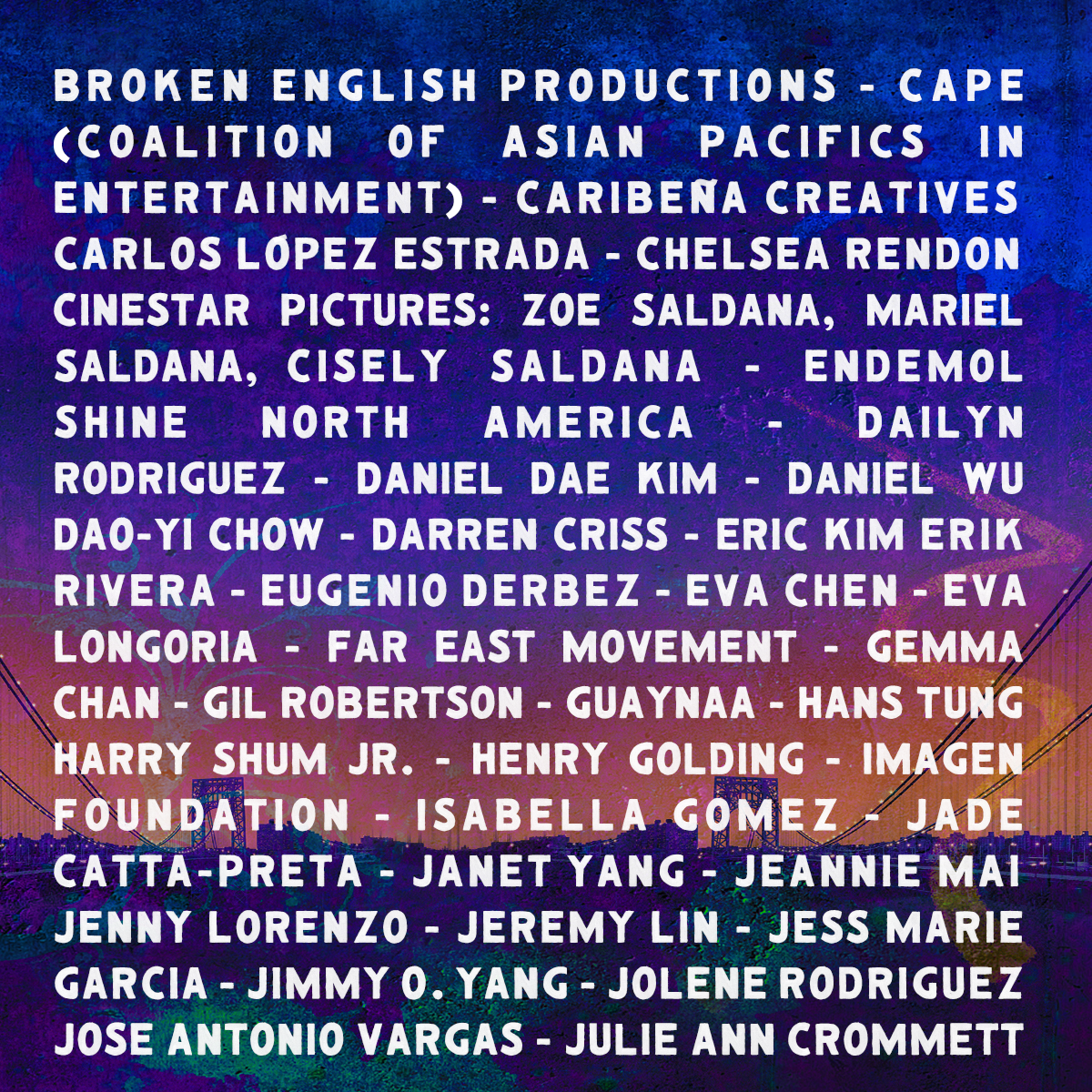 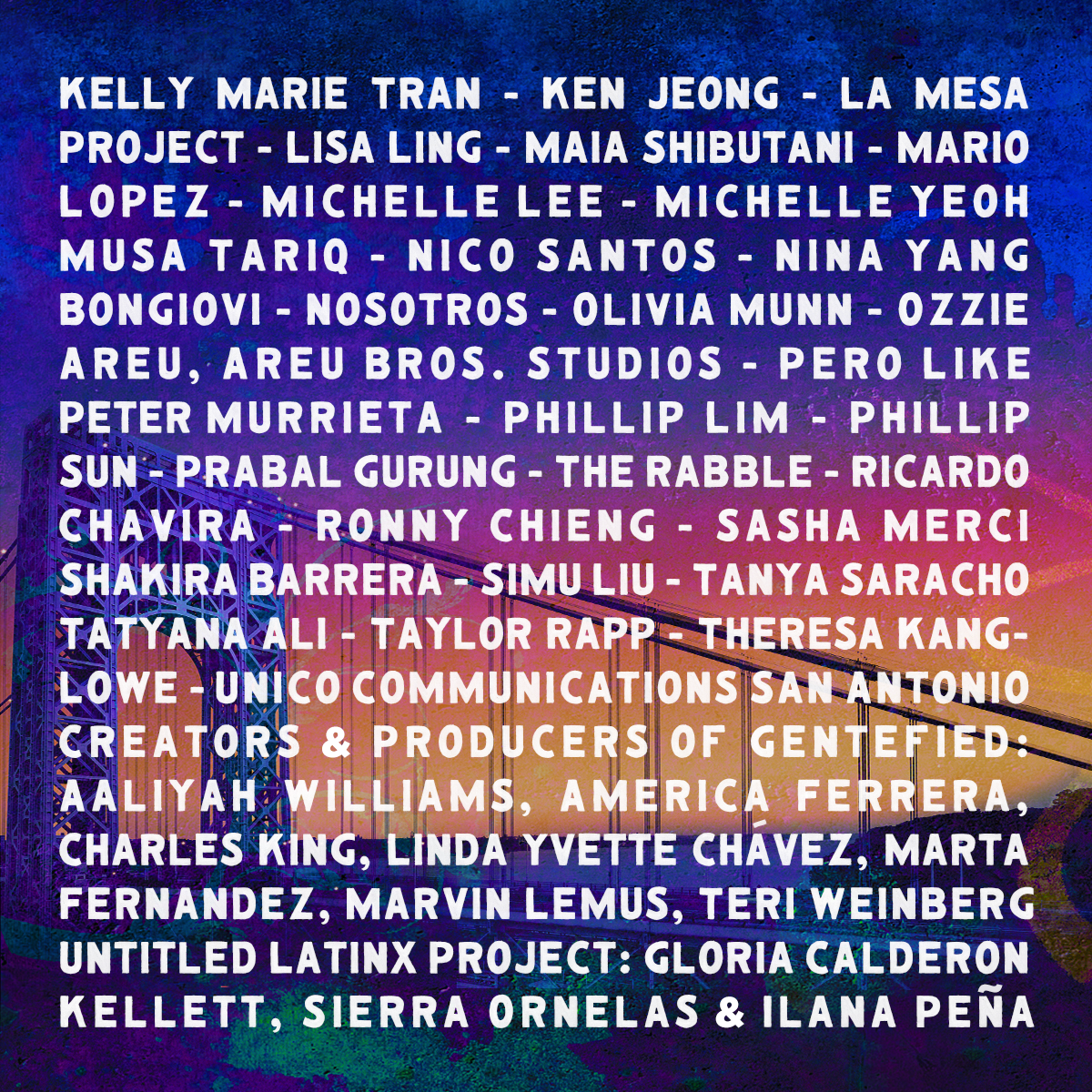